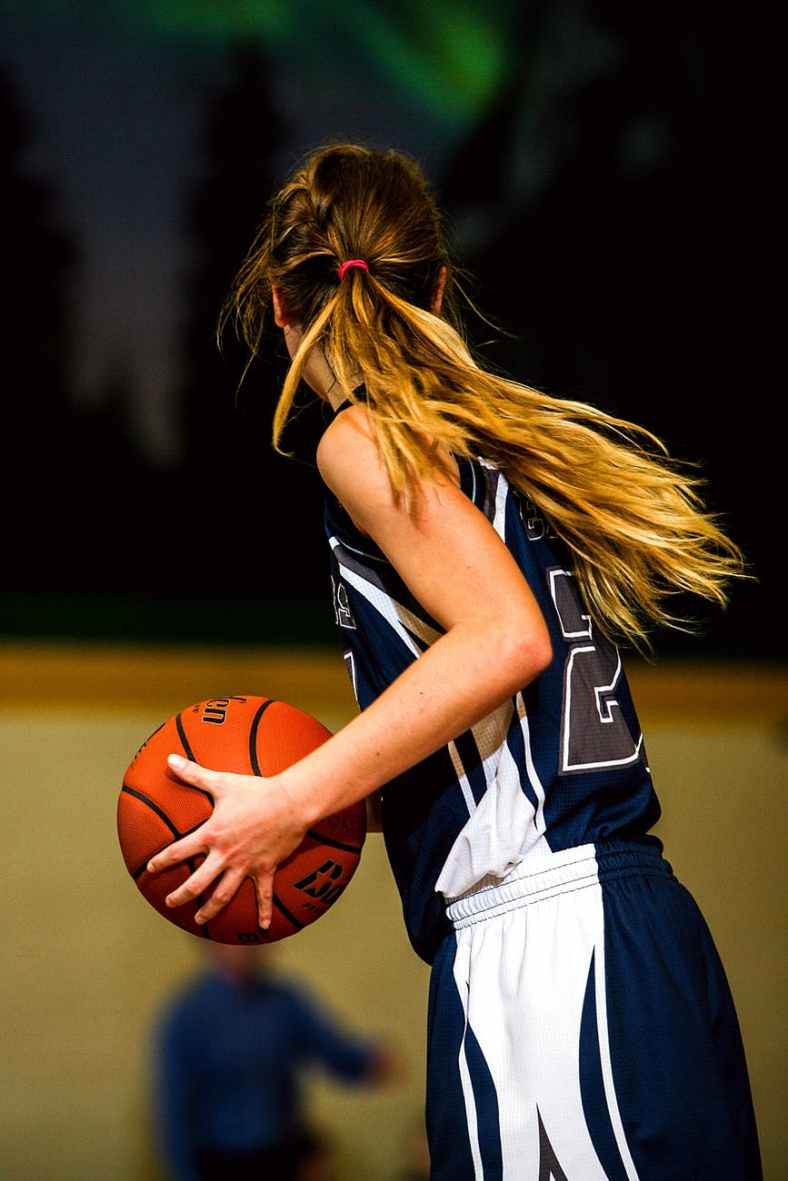 Photo by Pixabay on Pexels.com

We had beaten them earlier in the season.

Yes, it was only by one point, but we had beaten them.

With the first whistle blown and the tip off tapped in our direction, the game felt like nothing but ours to win.

As the first few shots bounced out and dully rolled off the side of the rim, we struggled to ride the wave of adrenaline. If we just kept shooting, passing, rebounding, we were certain to make a basket sooner or later.

At the half, we were down. Hope told us we could do this.

The second half would be ours.

A few jump balls and four fouls on their team and we found our stride.

The score board may have shown 10 points in their favor, but this was our game to win. We surpassed the deficit with with two outside shots made, sinking a pair of free throws, and some smart passes under the basket.

The lead was ours.

A steal. A blow of the ref’s whistle. It was a fifth foul for our point guard. They made their free throws.

Down the court, our bank shot went in.

The ball handler lost control of her dribble. Bodies went flying for the ball. Possession was gained.

A shot went up in desperation.

Only one team walked off champions.

Tears fell. Those drops were our only loss.

P.S. This was a work of fiction in response to the month’s awesome #BlogBattle – Loss.

4 thoughts on “Our Only Loss – #BlogBattle”