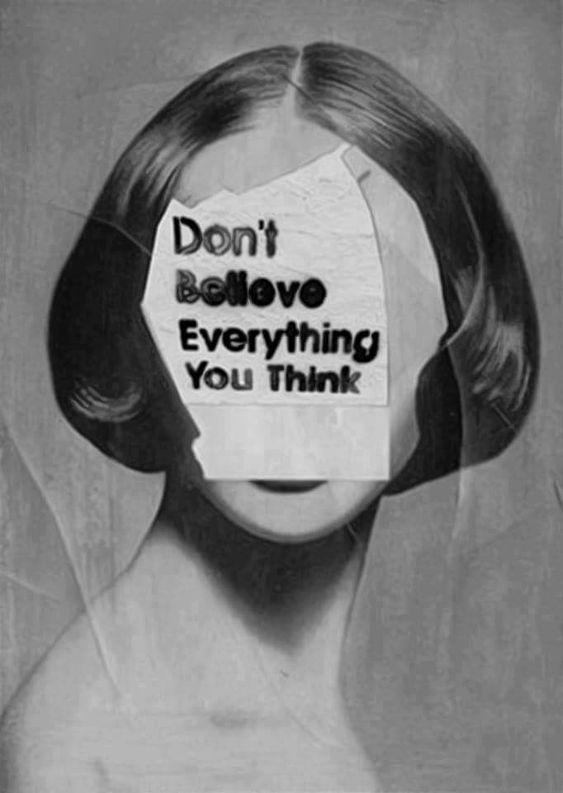 May Positivity Challenge – Don’t Believe Everything You Think 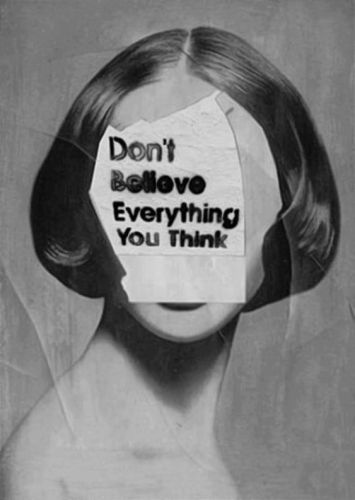 Peter Pan is a story about never growing up and believing in the unbelievable. When I was a kid, my younger sisters had a VHS of Peter Pan starring Sandy Duncan. They loved that movie. We watched it A LOT, but the scene that sticks out most in my mind is the one where Tinkerbell’s light is going out and Peter Pan begs the audience to clap and cheer so that Tinkerbell would know they believed in her. Eventually, Tinkerbell’s light grew brighter; the music swelled and Peter Pan’s enthusiasm grew, knowing that darn good and well the kids at home JUST HAD to be clapping and cheering their little hearts out to bring Tink back.

Well, here’s the thing. Not everyone was cheering. (In my house we were not all cheering because we had seen the film 12,867 times.) Most were not cheering because they knew that Tinkerbell was just a light on the television screen and no amount of in-home enthusiasm was going to change that bulb’s brightness. The unbelievers chose not to support the idea that there was a fairy dying from unbelief of children.

Okay?!? Right now you are thinking, where is the positivity here? Why are you killing off Tinkerbell? END_OF_DOCUMENT_TOKEN_TO_BE_REPLACED

If you have not seen Turbo, the moving about the racing snail, you need to see it.

Turbo is a story about believing in the unbelievable. Theo, an ordinary garden snail, believes he was born to race, much to the chagrin of his rule-abiding, worry-wort brother Chet.

After a life changing experience with nitrous oxide, Theo develops super-snail speed. He can move at over 200 miles an hour. As all racing snail tales go, Theo is picked up by a down-on-his-luck taco truck driver (who just happens to race snails as a hobby).  When the taco truck driver Tito discovers Theo’s speed, the two snail brothers are warped into a racing world which they never dreamed possible.

As they make their way into animated car racing history, Theo and Chet meet up with a band of thrill-seeking snails. This band of adrenaline-junky snails has modified shell covers that allow them to move at jet speeds. They are the first racing opponents Theo ever faced and quickly become his pit crew.

In spite of all odds, Mother Nature, and Angelo (Tito’s brother) insisting that they cannot do it, Tito (along with the adrenaline-junky snails) enter Theo (a.k.a Turbo) into the Indy 500. The first few laps don’t look good for Turbo and he pulls into the pits for a tune up. The humans don’t know what to do with the snail but his shelled buddies know what’s up.

Whiplash, leader of the racing snails, (voice of
Samuel L. Jackson) smacks Turbo and says, “Are you a car?” Turbo replies, “No.” Whiplash repeats, “Are…you…a…CAR?” “No,” says Turbo.

“Then quit driving like one,” is Whiplash’s inspiring reply. END_OF_DOCUMENT_TOKEN_TO_BE_REPLACED