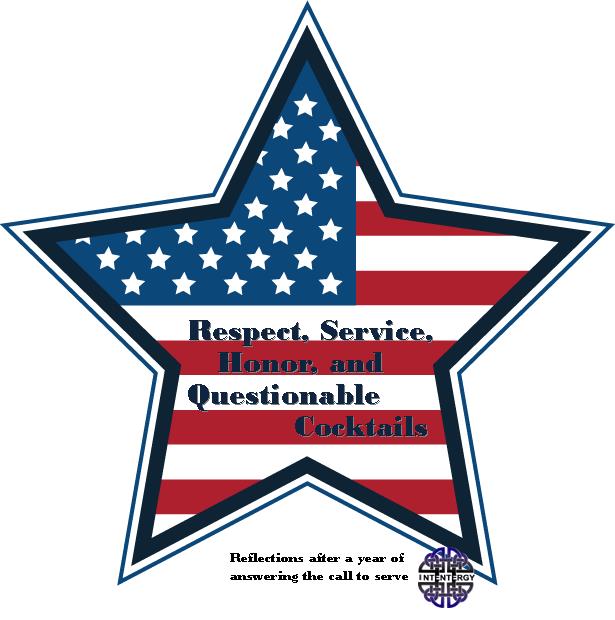 Over the course of this last year, I learned a lot.  It was my first year out of high school and I didn’t know what to expect.  I shipped out to One Station Unit Training in August of 2016, to become a Military Police Officer for the Missouri National Guard.  Those twenty weeks were the longest, and most educational, weeks of my life so far.

The first nine weeks I learned to be a soldier.  I learned how to work as a team, how to properly maintain a weapon system, and how to be as efficient as I can be.  Red Phase, the initial three weeks of training, where you learn how to operate on minimal sleep and to look out for each other.  Red Phase is about tearing down the individual, removing that “it’s all about me” attitude. 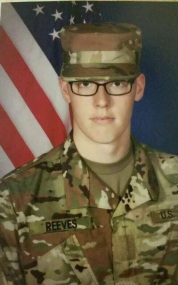 I didn’t learn a lot in Red Phase, however, White Phase is where I learned that working together and having others’ backs is the best and most efficient way to get a task done.  While the training portion of White Phase is all about marksmanship, it’s where the whole idea of being a team player set in, for me at least.

When someone screws up, everyone is punished.  We would ask why we would have to do push-ups, or more commonly flutter kicks, when Private Joe was the one who fell asleep.  It was because we didn’t keep him in check, we didn’t wake him up.

Blue Phase, the last three weeks of Basic Training, was where we took everything we had learned over the last six weeks and put it together.  Our last field training exercise, for BCT, we applied our knowledge of how to move through rough and open terrain, how to move under heavy fire and how to properly respond to chemical and mortar attacks.  The most important thing I got out of the first nine weeks was that teamwork is extremely important to accomplishing a task.

The last eleven weeks, known as AIT or Advanced Individual Training, was where I learned to be a Military Police Officer.  During Black Phase, the first five weeks, I was taught how operate a Humvee, how to look for Improvised Explosive Devices, how to search and move detainees and their detainment cells, and how to perform battle field forensics.  The Humvee training was cool, we had to do sharp turns, weaving at high speeds and coming to a complete stop from 30 mph.  Searching for Improvised Explosive Devices is simply just attention to detail, noticing things that could be out of place.  It is difficult to do but highly necessary, especially in a combat zone.  Searching a detainee was interesting, learning all the places people try to hide contraband and how to properly transport a detainee to ensure they don’t escape.  The instructors would share stories of when they had to perform detainee operations and how if the detainee’s didn’t like you, they would throw “cocktails”, a mix of urine and feces, at you.

During Battle Field Forensics, I learned to lift fingerprints from surfaces and how to properly document an area.  Black Phase was all about the combat support side of being an MP.  Gold Phase was where I learned the Police Officer side of things.  The first two weeks of Gold Phase were law classes.  Each day was an eight-hour class about UCMJ, or the Uniform Code of Military Justice.

After the law portion was over, I learned how to respond and deal with different situations.  I learned how to handle a sexual assault report, domestic disturbance, reckless driver, how to administer field sobriety tests, conduct and interview, and how to document a crime scene.  Gold Phase was where I learned the most.

Going through this training taught me how to be a better person.  I learned seven very important things during those twenty weeks; to be Loyal and follow orders of those placed in charge of me, to be Dutiful and fulfill the promises I make, to be Respectful of everyone (to an extent), to practice Selfless Service by helping others when they need help, to Honor my country and constitution, to have Integrity and to have Personal Courage in my actions.

P.S. Clayton was my student for four years. While English was not his favorite class, he always asked questions and made class discussions interesting. Mr. Reeves also presented me with one of the coolest gifts I ever received as a teacher, a concrete poems of Edgar Allan Poe’s “The Bells.” Thank you, Clayton, for sharing your experiences, your service, and for the honor and humor you bring to those around you.
– Melanie A. Peters

4 thoughts on “Respect, Service, Honor, and Questionable Cocktails – After a year of answering the call to serve”