Recently I had the opportunity to visit our local ambulance district headquarters with my daughter’s Girl Scout troop. It was a terrific experience.

The girls were able to see all of the equipment and try out some of the life-saving gear used by the ambulance personnel.  Dana, our guide, took time to show and explain each part of the ambulance district offices, garage, training rooms, and living quarters. The sign in the picture above was hanging in the living room.

This sign was probably one of the greatest examples I have ever encountered of what faith truly is. The reality of what those medics and responders face daily struck me with tremendous force as I read and re-read those words, “Faith makes things possible, not easy…”

How many times have I found myself trying to reassure a student that I had faith in them?

Rarely did they realize my faith was in their ability to be successful at a task, not in the ability for the task to be done without some effort. Oh how I wish these words were in my teaching vernacular for the last decade!

What about all those times when I prayed for help with making a huge decision? END_OF_DOCUMENT_TOKEN_TO_BE_REPLACED 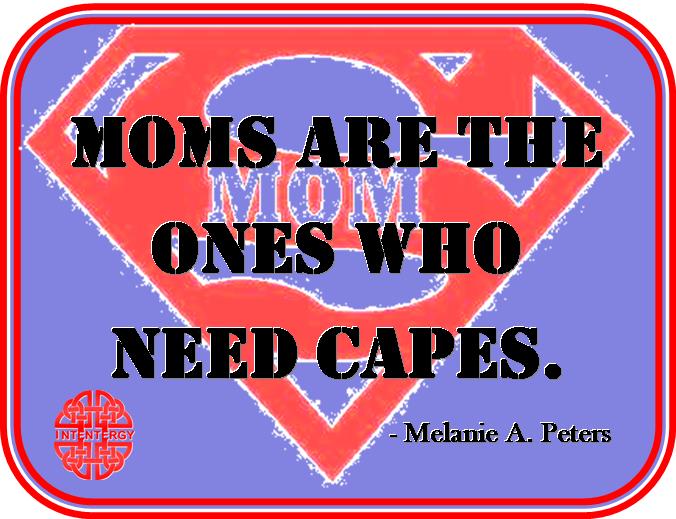 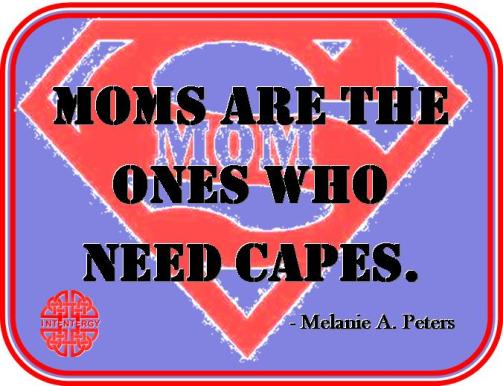 Moms are the ones who need capes.

Recently I rescued a little boy from the top of a climbing wall at the local park. His cape was hung up on the back side of the wall and he couldn’t get it over. His arms were draped over the wall behind him at odd angles. It was a frightening moment.

The incident was not, however, unexpected. I had witnessed the boy and his mother arguing about the need to take off the cape while he played. She said, “Take it off.” He said, “No.” It was obvious that she wanted to enjoy their time at the park so she let him have his way.

When I heard his cry for help, I was only about 20 feet away. Without hesitation I ran to him and said, “Don’t be scared. I am a mommy and I am going to get you down.” I lifted him high enough for the snag of the cape to release and his arms to fall down to me. Gently, I set him down so as to not scare him or invade his space too much. His poor mother was coming our way. She thanked me and said, “Wow, you were fast.” I told her it was no problem.

The boy still would not take off the cape. He ran and climbed up to the top of the playground. His cape caught on the slide as he slid downward. Another scary moment. His mama took the cape this time. He cried on the side of the playground until he decided it was better to play than pout.

As I packed up my own little villains, I walked past that poor mom. She thanked me again. I replied, “Moms are the ones who need capes.” She said, “You got that right.” END_OF_DOCUMENT_TOKEN_TO_BE_REPLACED